… and in the meantime. 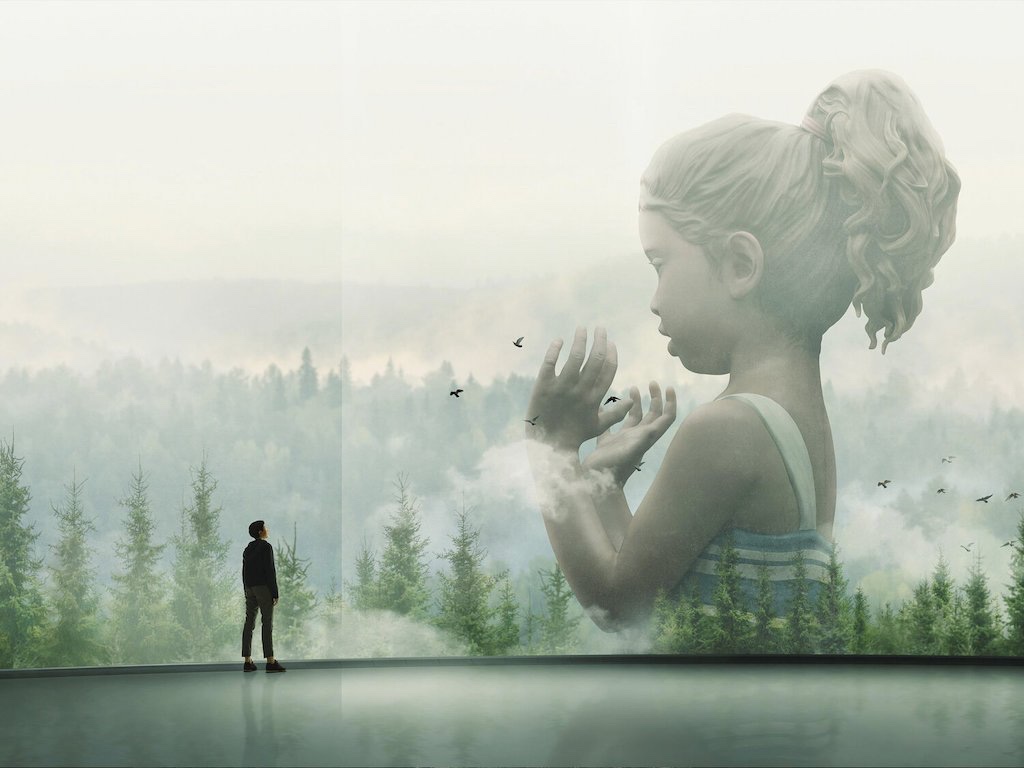 I’m consuming quite a bit on the small screen at the mo (such as the mind contorting Devs, pictured above), so I contributed to the Witchdoctor’s wrap up of some good stuff out there. Have a squiz here.

If there is such a thing as the TV version of a page-turner then this is it. The Stranger is a Netflix original that’s perfect for bingeing on those cold lockdown evenings—a British eight part thriller-drama bursting with familiar faces and packed full of twisty-turny “no way!” moments. The series centres on the Price family, a regular middle-class family, but with a slew of secrets to hide. When Adam, is approached by a mysterious stranger who whistleblows his wife’s fake pregnancy, the story heads down a deep rabbit hole of red herrings, dead ends, and yes, murder! There is a sense of Happy Valley or Broadchurch in its blend of family drama with police procedural, although The Stranger is a lot looser in plausibility—you don’t have to dig far below the surface to find plot holes. Clearly, The Stranger wants to keep you above ground, and it’s at this level where the series operates best, cleverly distracting you with a barrage of intriguing plot twists and character wrinkles. Each episode will have you craving for the next, so take it at face value and get aboard the binge train.

AppleTV+ has cast a wide net in it’s opening salvo of programming. Servant represents the tech giant’s foray into that undefinable category of downbeat chills that M. Night Shyamalan seems to have mastered. It’s a 10-parter that skirts the edges of the Shyamalan’s uncanny brand of creepy drama as it traces the fortunes of the Turner family. Dorothy is suffering a mental breakdown after the mysterious death of her baby, Sean is trying to keep her horrific secret in the dark, and their new nanny is a religous-ultraconservative straight out of Gloriavale. Oh, and Ron Weasley pops is from time to time to drink their wine. A chamber piece of sorts, Servant never ventures too far from the Turner household, instead letting the characters boil in their own caustic malaise. Fans of Shyamalan will get off on this sombre, brooding, spook-fest, and as with any genre piece, focussed film-making is what hold this series together. There’s plenty of inventive camera-work that avoids the “wankometer”, although beware, some cliches are hiding in the shadows and the score is perhaps a little heavy handed. But on the whole Shyamalan and his stable of directors maintain a consistent tone throughout. It’s unclear if this will be back for another round, and I’d like to think not as the series leaves us on a satisfying (albeit rather opaque) note. 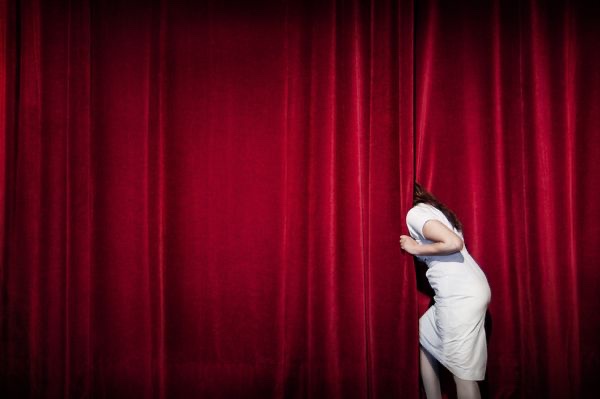 Due to Covid-19 we will be taking a (hopefully) short break. Back soon.