The academic year has kicked off and with it my first block course at Massey University in Albany.  This year I am studying Film Noir, a genre that I am not too familiar with.  I have studied fringe noir, such as the works of Wells, Hitchcock, and Clouzot, but have never dived head long into the ‘hard boiled’ Hollywood films of the forties and fifties.  I’m really hoping that this year will bring about a real appreciation for this genre.  This weekend I saw Black Angel(1946), Murder My Sweet(1944), Crossfire(1947), and Billy Wilder’s excellent Double Indemnity(1944).  All are characteristic of the genre, although with varying budgets.  I must make special mention of the acting by Edward G. Robinson in Double Indemnity … quite the tour de force.  I saw a short clip of him on The Woman in the Window(1944) and he alone makes me want to see the rest.

As with all of these films, a suspension of disbelief must be adhered to … at least to a certain degree.  After all, you must remember that these films are over sixty years old, and whilst certain portrayals would be considered a gross cliche today, back then it was new and fresh.  So, if you do end up watching any of the films mentioned above, attempt to view with a fresh pair of innocent eyes.  Cast your mind back to life sixty years ago, and don’t let the cinematic cynicism that rides on the back of time colour your judgement. If you do this then I think you’ll find that these films have quite some depth and are a real joy to watch. 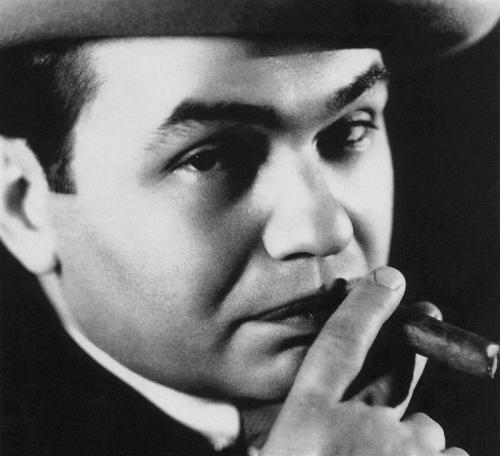